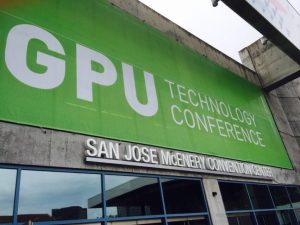 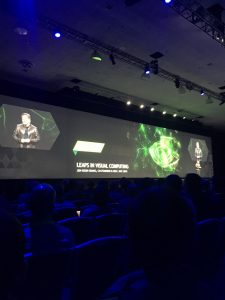 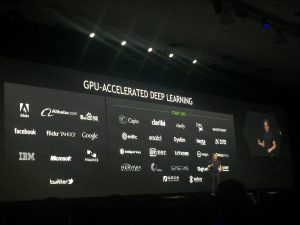 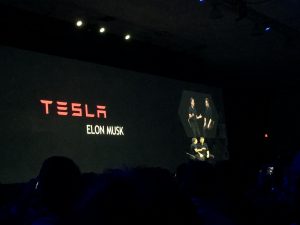 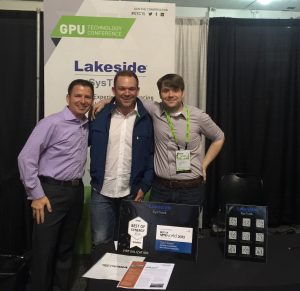 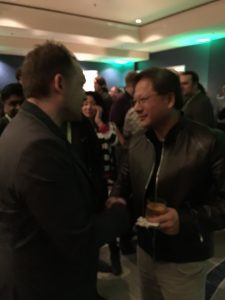 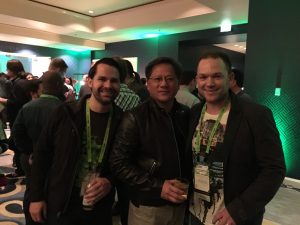 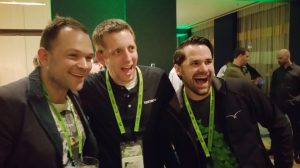 Citrix have released a new version of Citrix CloudBridge 7.0

CloudBridge release 7.0 is compatible with partner appliances running Branch Repeater release 5.5 or later, Branch Repeater with Windows Server release 2.0 or later, and CloudBridge release 6.2 or later. It can be used in a mixed environment that includes appliances running these earlier releases. Enhancements in this release include video caching and a redesigned administrative interface. Additionally, other key enhancements include Microsoft Hyper-V 2012, support for CloudBridge VPX, and CloudBridge Plugin for Windows 8. Citrix recommends that you upgrade your appliance to this release if you need any of these features on the appliance.

The CloudBridge user interface has been changed to provide a better user experience, with easier navigation, less clutter, and other usability improvements. The Dashboard page and Monitoring pages are reorganized for a better visual experience. The main navigation menu items are organized as tabs on the header, and the navigation options are reorganized. The header provides bread crumbs for tracing your navigation path.

Release 7.0 adds a video caching feature to CloudBridge 600 and CloudBridge 2000 appliances. Video Caching improves the user experience for videos that are viewed more than once, especially on slower links, although first time viewing remains without benefit based on WAN speed. Due to video caching feature, video streams when re-watched will be delivered at the LAN speed from a CloudBridge device. Hence, significantly improving the overall viewing experience and reducing WAN usage for subsequent viewers.

The CloudBridge Plug-in is now supported by the Microsoft Windows 8 operating system (32-bit and 64-bit versions of Enterprise Edition).

This release supports hosting of CloudBridge VPX appliances on the Hyper-V 2012 virtualization platform.

Note: CloudBridge Connector is included as a Beta feature in this release.

At Citrix Synergy 2013, Anaheim, CA, May. Citrix announced the availability of Citrix XenDesktop 7, the software is now available for download.

I have been waiting for this release to be available. Now XenApp in XenDesktop have all the cool new features such as deep compression codec “HDX 3D Pro” and higher frame rates, so your virtualized 2D/3D applications can run over strict bandwidth with high latency, before this was possible with XenDesktop HDX 3D Pro now XenApp can deliver the same, and the cool thing is XenApp is included in the delivery mechanism of XenDesktop 7. Merchandising and Provisioning Services are still alive and strong and released in a new software version. AppDNA is now included in the XenDesktop Platinum edition with a limited edition Hosted App P2V Analysis.

If you already have experience with a XenDesktop or XenApp environment, it will be helpful to you to identify the components introduced in this release and learn how they work and communicate with each other. Under the new architecture, XenDesktop and XenApp are unified, including management and delivery components, to give administrators a unified management experience.

This figure shows the key components in a typical deployment.

The core components of this release are:

Director — Director is a web-based tool that enables IT support and help desk teams to monitor an environment, troubleshoot issues before they become system-critical, and perform support tasks for end users. You can also view and interact with a user’s sessions using Microsoft Remote Assistance.

XenServer — XenServer is an enterprise-class virtual machine infrastructure solution that creates the foundation for delivering virtual desktops and offers advanced management features. Multiple VMs can run on XenServer, which takes advantage of the advanced virtualization features of the latest virtualization-enabled processors from Intel and AMD. For more information about XenServer, see the XenServer documentation in eDocs.

Virtual Delivery Agent (VDA) — Installed on server or workstation operating systems, the VDA enables connections for desktops and apps. For Remote PC Access, install the VDA on the office PC.

Remote PC Access — User devices that are included on a whitelist, enabling users to access resources on their office PCs remotely, from any device running Citrix Receiver.

Secure delivery — When users connect from outside the corporate firewall, this release can use Citrix NetScaler Gateway (formerly Access Gateway) technology to secure these connections with SSL. NetScaler Gateway or NetScaler VPX virtual appliance is an SSL VPN appliance that is deployed in the demilitarized zone (DMZ) to provide a single secure point of access through the corporate firewall.

WAN optimization — In deployments where virtual desktops are delivered to users at remote locations such as branch offices, Citrix CloudBridge (formerly Citrix Branch Repeater or WANScaler) technology can be employed to optimize performance. Repeaters accelerate performance across wide-area networks, so with Repeaters in the network, users in the branch office experience LAN-like performance over the WAN. CloudBridge can prioritize different parts of the user experience so that, for example, the user experience does not degrade in the branch location when a large file or print job is sent over the network. HDX WAN Optimization with CloudBridge provides tokenized compression and data deduplication, dramatically reducing bandwidth requirements and improving performance. For more information, see the Citrix CloudBridge documentation.

In this topic i will cover which software editions you can download, and which software components are included you can use for each XenDesktop edition.

Citrix have released a new version of Citrix Branch Repeater. 6.2.2 is an maintenance release for 6.2.

New in This Release

The following enhancements are available in release 6.2.

Release 6.2 is supported on Branch Repeater VPX running on XenServer, VMware vSphere, and Microsoft-Hyper-V hypervisors. See the following table for the versions of hypervisor that are supported.