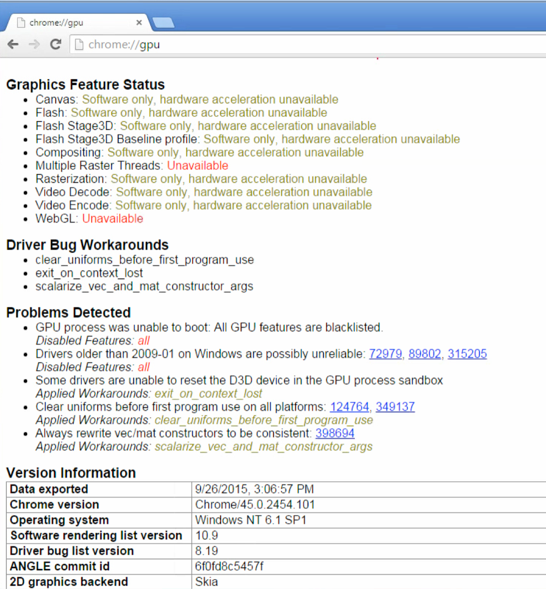 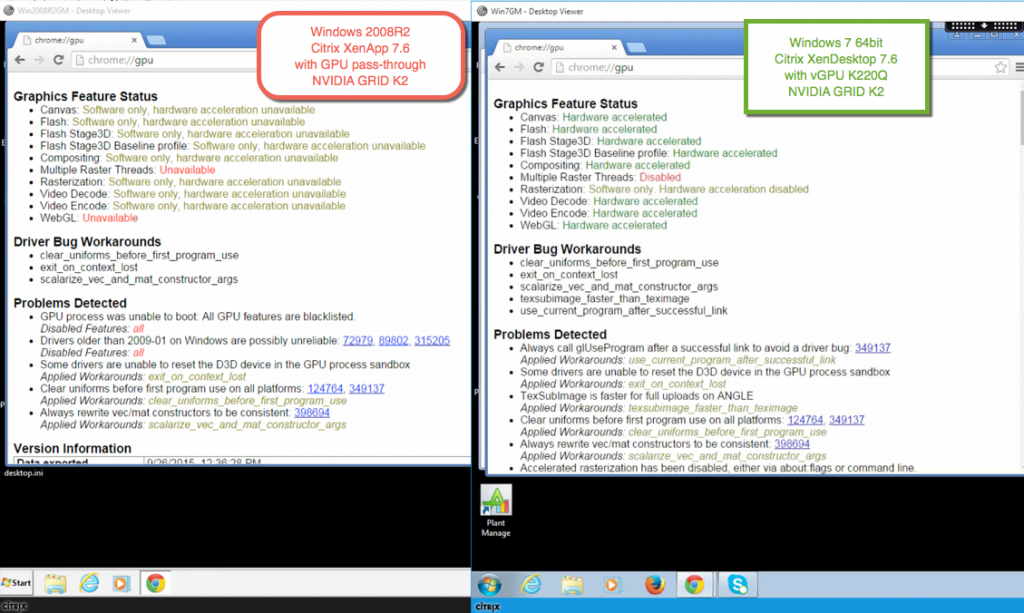 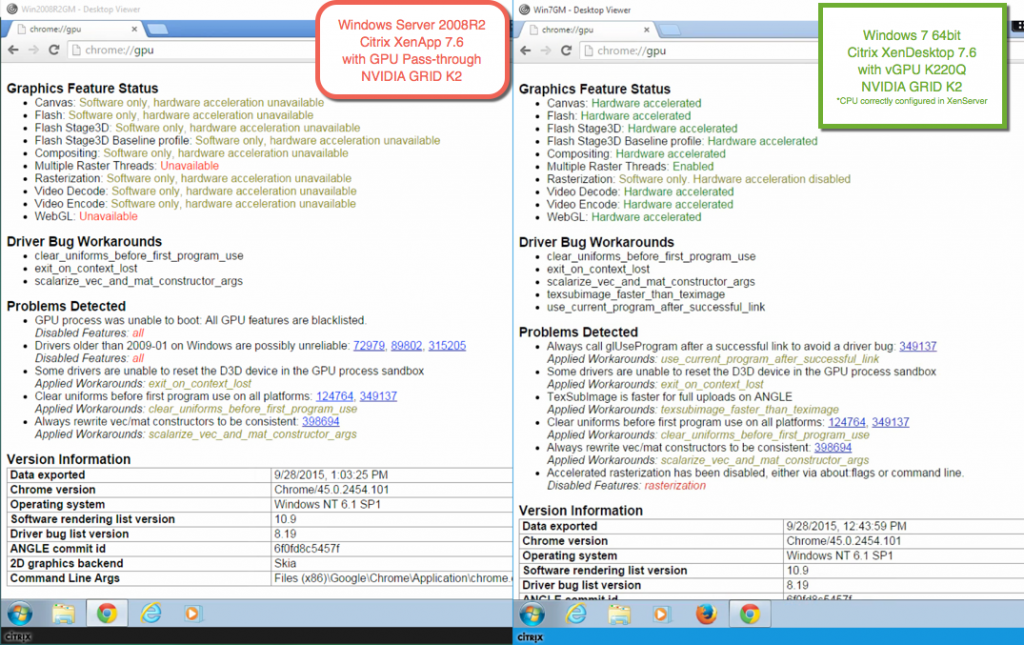 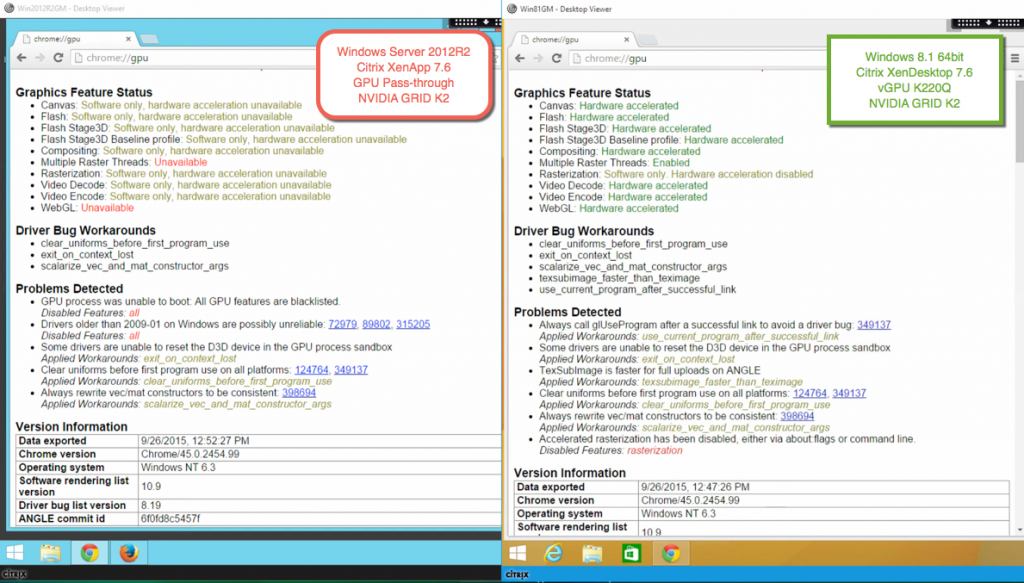 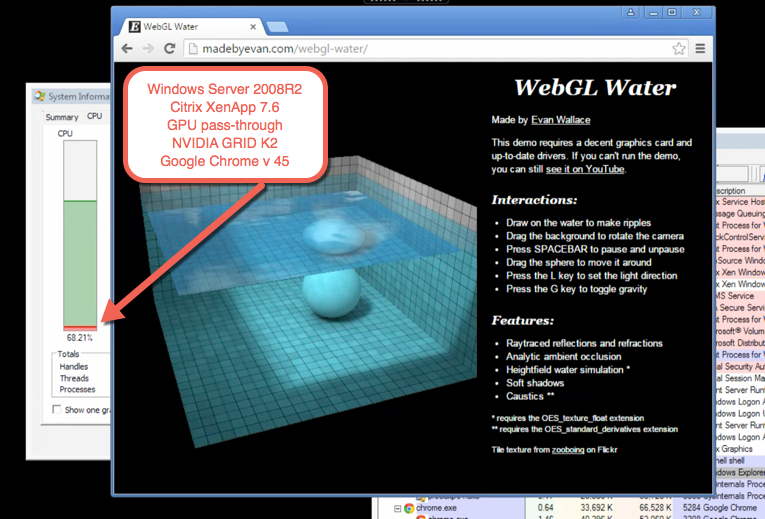 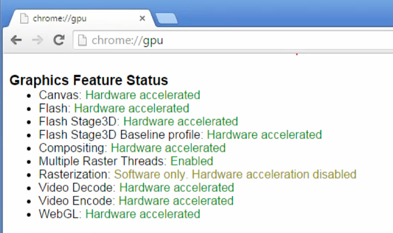 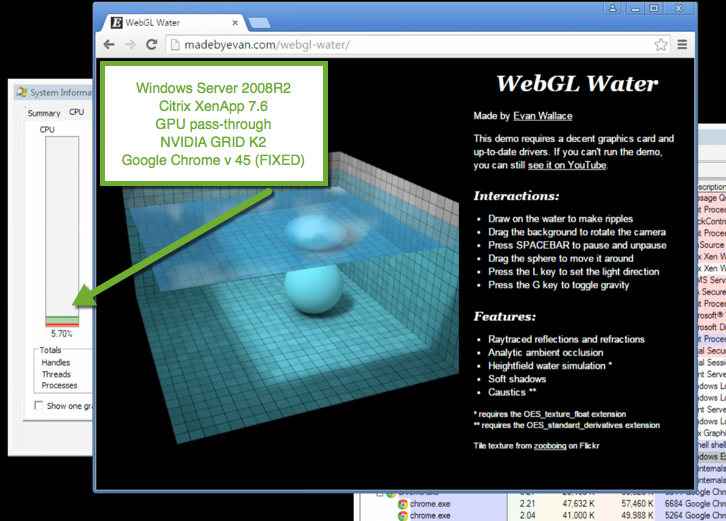 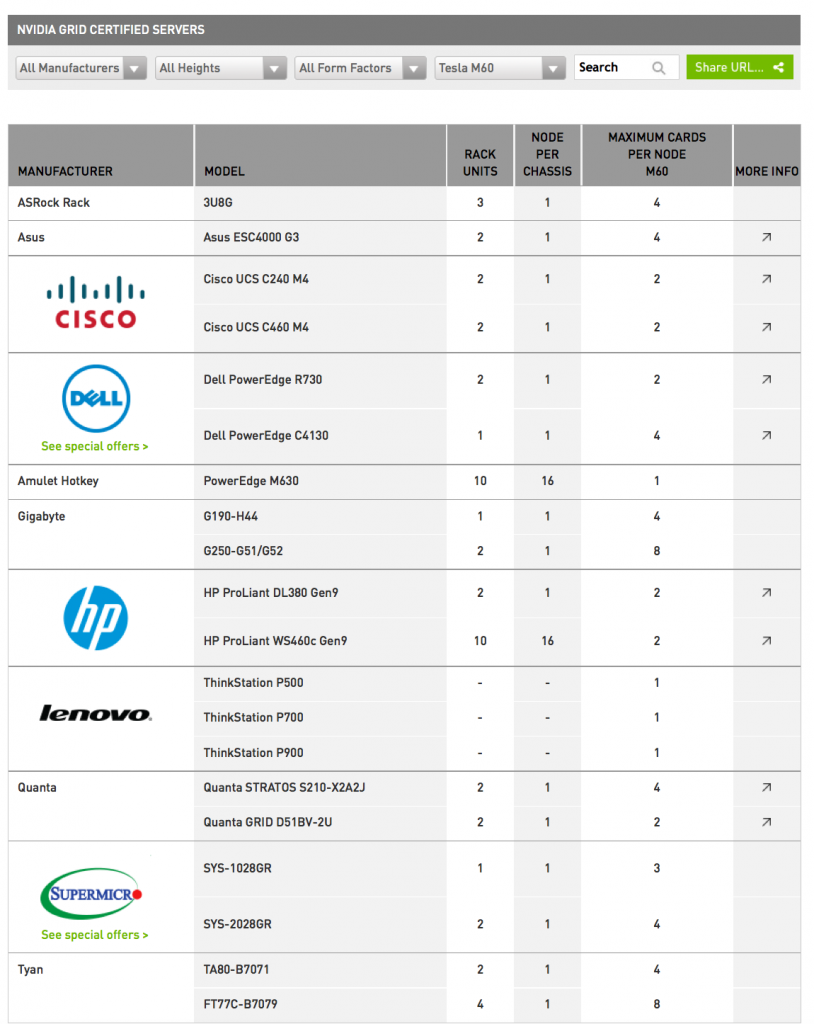 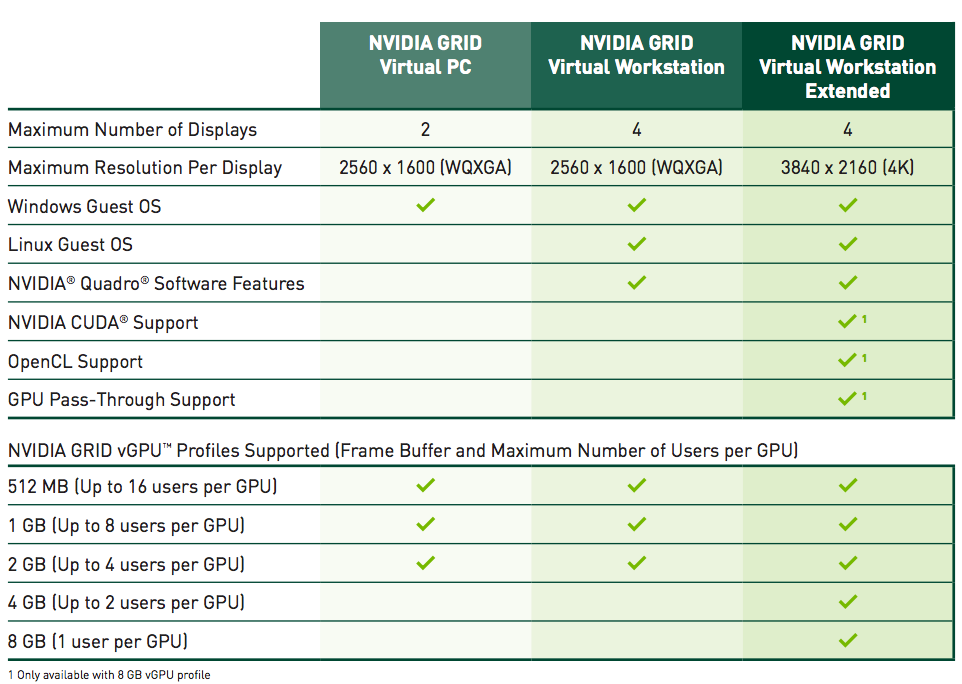 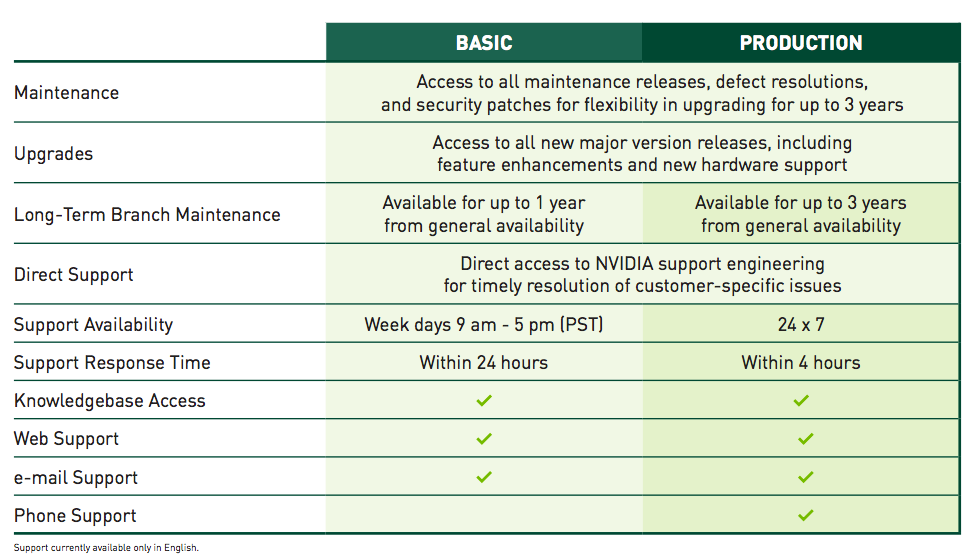 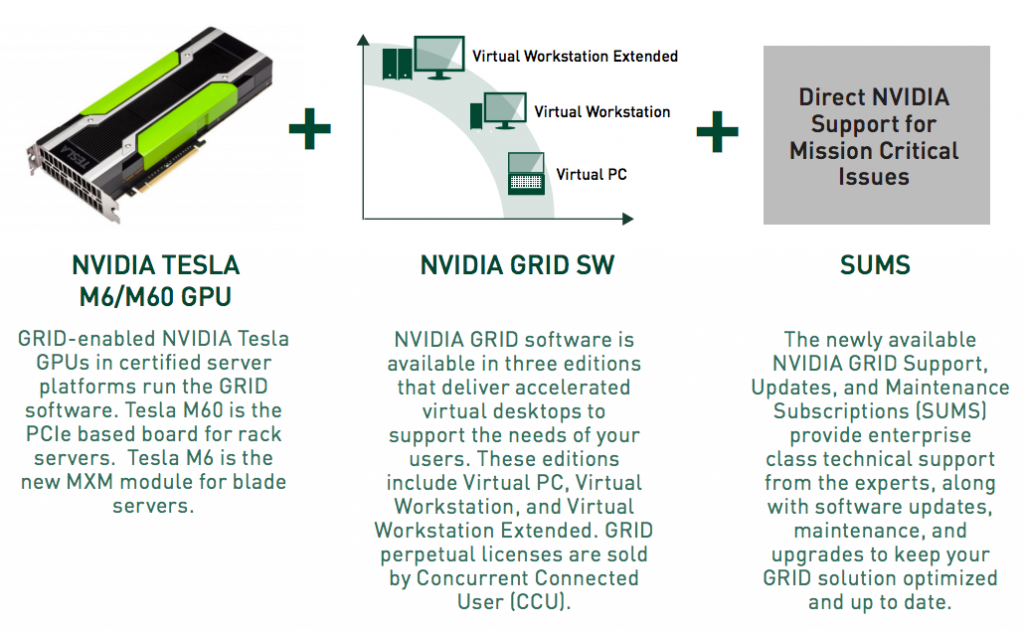 This is my favorite topic and I am travel to different parts of the World taking about this subject both at Citrix, NVIDIA GTC, Citrix User Groups, VMware User Groups, other Partner Events, now this is your chance to see my webinar free and live at XenAppBlog.

FYI – there is limited seats so hurry up and sign on here https://xenapptraining.leadpages.net/gpu-in-virtualization-learn-why-its-important/

My topic is “GPU in virtualization, learn why it’s important”

Citrix XenDesktop 7.1 is now finally released and vGPU is now in the product and build in with MCS, very very cool. You can configure GPU pass-through with any GPU card or vGPU profiles with NVIDIA GRID, the brilliant thing about this its now build in to the product, you only have to choose a GPU profile and XenDesktop takes care of the High Availability with XenServer and find the resources that free and connects the GPU to the Virtual Machine. Microsoft have just released Windows 8.1 and Server 2012R2 and in this release of Citrix XenDesktop 7.1, Citrix are supporting Microsoft newest Operating System Platforms.

One of the things that have been fixed in the XenDesktop 7.1 Virtual Delivery Agent is following:

When you install Citrix XenDesktop 7.1 on the Controller, you can now choose a GPU type and group which its getting from XenServer. 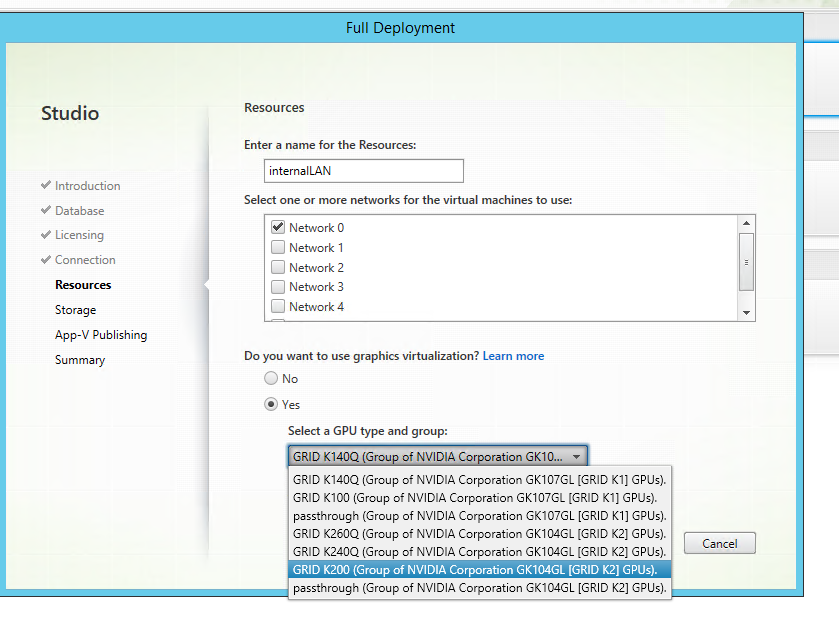 If you have NVIDIA GRID with XenServer, XenDesktop 7.1 takes care of creating a GPU type attached to the GPU group. 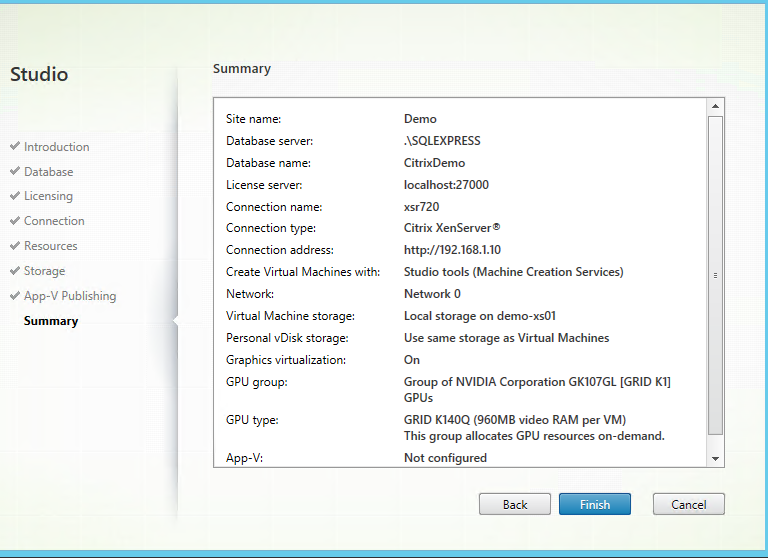 Look at below chart to get an understanding of which vGPU types you can choose in XenDesktop 7.1 with NVIDIA GRID K1 & K2.

Read my blogpost about vGPU profiles

The above numbers are from NVIDIA but the vGPU types Citrix have defined in XenDesktop 7.1 are following: 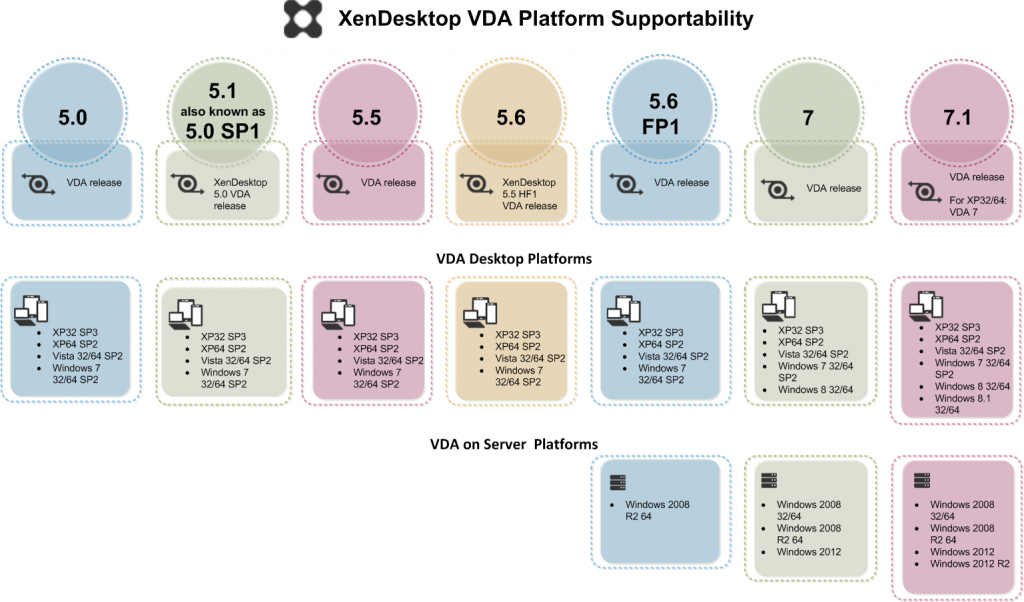 The following figure shows the high-level processes involved when upgrading a XenDesktop 7 to XenDesktop 7.1 in which Studio components are deployed on different machines.

Perform the upgrade procedures in the following order.

Make sure that your Subscription Advantage date for licenses is no earlier than 2013.0522.

If StoreFront is deployed on a separate machine, follow the steps described in Upgrade core components from eDocs

If Director is deployed on a separate machine, follow the steps described in Upgrade core components from eDocs

For Remote PC Access deployments, Citrix recommends that you upgrade a VDA in a remote PC using a command-line method. For detailed information, see Install using the command line.

Citrix recommends that you upgrade Delivery Controllers as follows:

Use Studio to upgrade the Database.

The installer automatically upgrades core components such as Delivery Controllers, Studio, and Director if they were previously installed.

Upgrade a Site with components deployed on the same machine

The following figure shows the high-level processes involved when upgrading a Site in which all components are deployed on the same machine.

Perform the upgrade procedures in the following order:

After the upgrade and data migration is complete, you can run environment and configuration tests to make sure that the Site is in functional order.