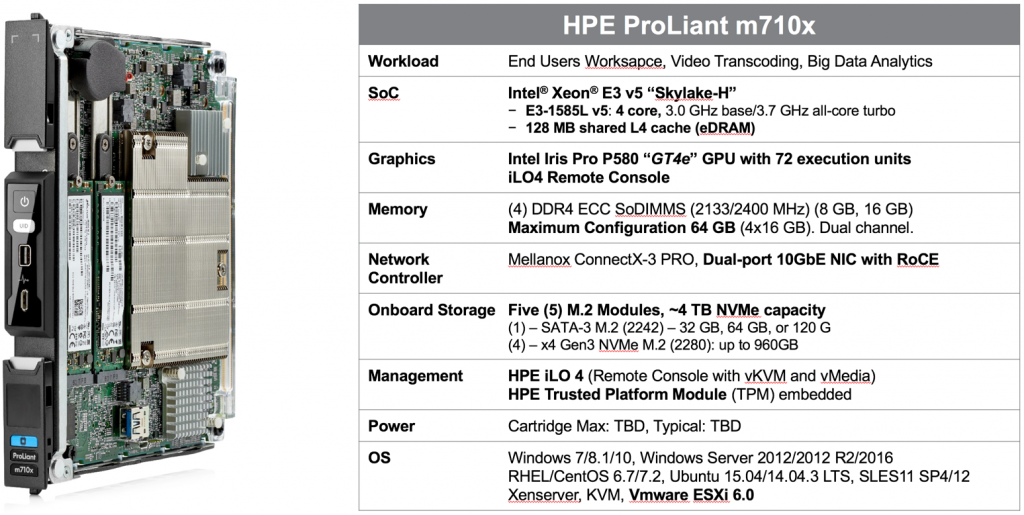 Which HPE appliance can you add the m710x in

Now HPE has a new server catridges available and a new appliance that targets a new business opportunity for SMB/medium customers. Previously you needed to buy a Moonshot 1500 solution that was a 4.3 U chassis, where you could add up to 45 server cartridges. This have changed and new offerings are now available from HPE. These include Edgeline. HPE Edgeline EL1000 Converged IoT System support one HPE Proliant server cartridge and HPE Edgeline EL4000 Converged IoT System, which support up to four HPE Proliant server cartridges. This is great for business that would like CPU/GPU/Fast storage and IO in small capacity but require fast performance. These appliances are also built for IoT systems. This means that HPE Edgeline is a more accessible solution for companies no matter their size or demand.

I have been testing the m710x with Citrix XenDesktop 7.9 HDX 3D Pro and Windows 10 anniversary edition. I tested several applications from Autodesk, PTC, Siemens and Rheino.

The goal was to show the user experience how it is compared to NVIDIA GRID, which is industry standard of GPU enabled desktop/apps. This is not a benchmark measuring time to load, its simply testing the user responsiveness of one connection which is m710x (2GB video memory) vs NVIDIA GRID K2 K260Q profile (2GB video memory).

The GPU driver what is seen inside GPU-Z. 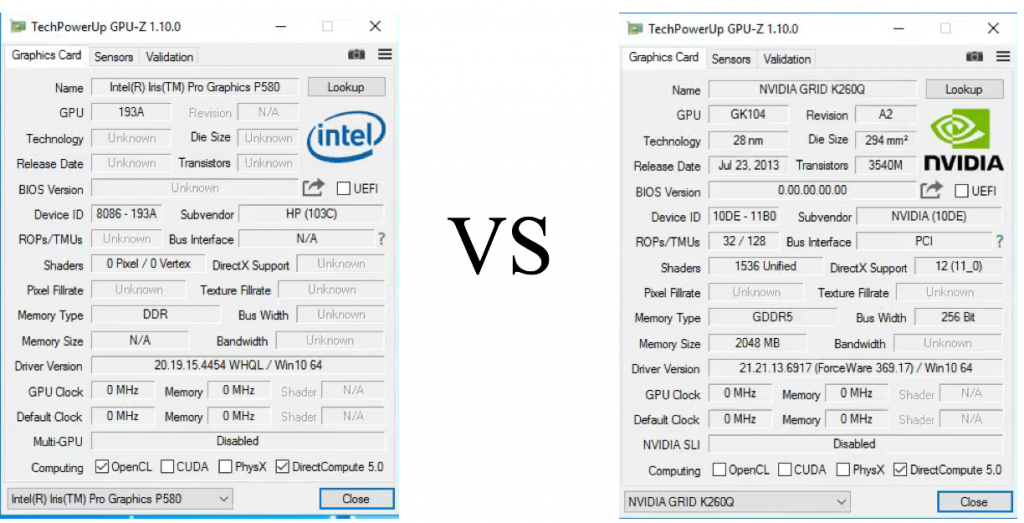 This is the methodology I use. I am not using any automated scripts or software to simulate mouse moment, I am using a manual process so the human eye can judge the user experience.

Below video shows the user experience on the left the m710x and on the right the NVIDIA GRID k260Q profile. 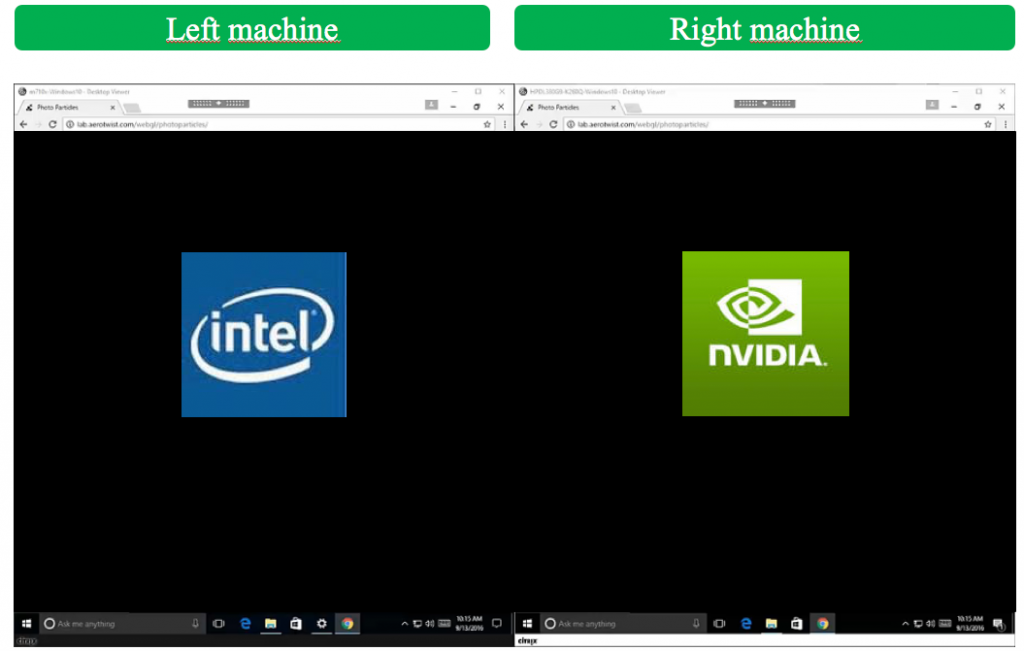 I highly recommend you test your own models as above is samples I have found and customer data is always different, some samples are smaller others are larger. 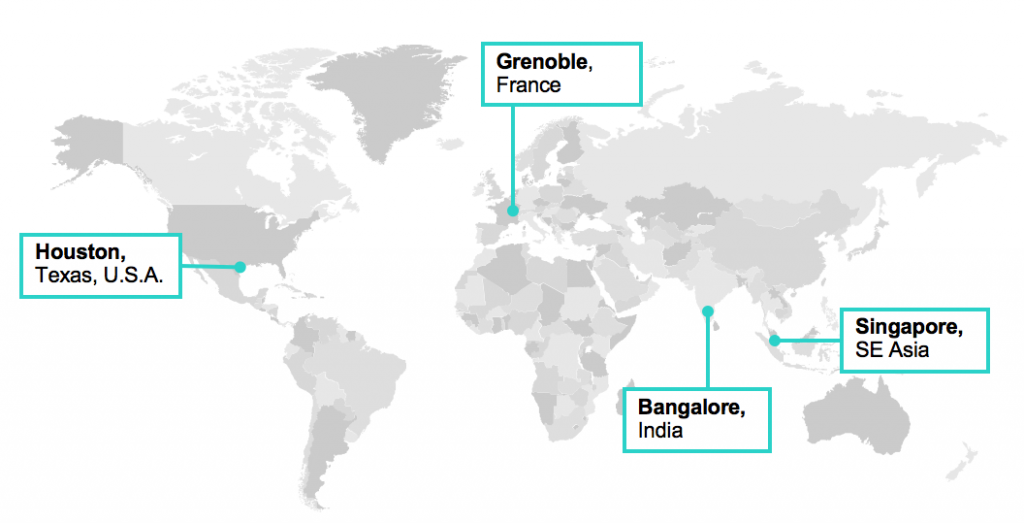 Above article is written myself as an independent blogger/consultant and the results of the testing of the CAD applications was accomplished by Thomas Poppelgaard and sponsored by HPE. The methodology are as is and samples can be required if the readers would like the material to reproduce the same results.

recommended articles to read about the new Moonshot/Edgeline productline