VMware have released a new version of VMware Horizon 7.10, and this release is for now general available from 17th September 2019.

This is a major release, so I hope you like this article I put together.

VMware have made some huge improvements in this release, which customers/partners are going to benefit from.

I have in this article also included the new features of Horizon Cloud service for IBM Cloud, AWS, Azure.

Vmware Horizon 7.10 have a big update to Blast Extreme, it have a new Adaptive Codec, which replaces JPEG/PNG codec, I am excited to learn more about this and how this can benefits customers and hopefully RDanalyzer.com guys also gets this into their client so we can better understand what’s happening inside the protocol from a user perspective. 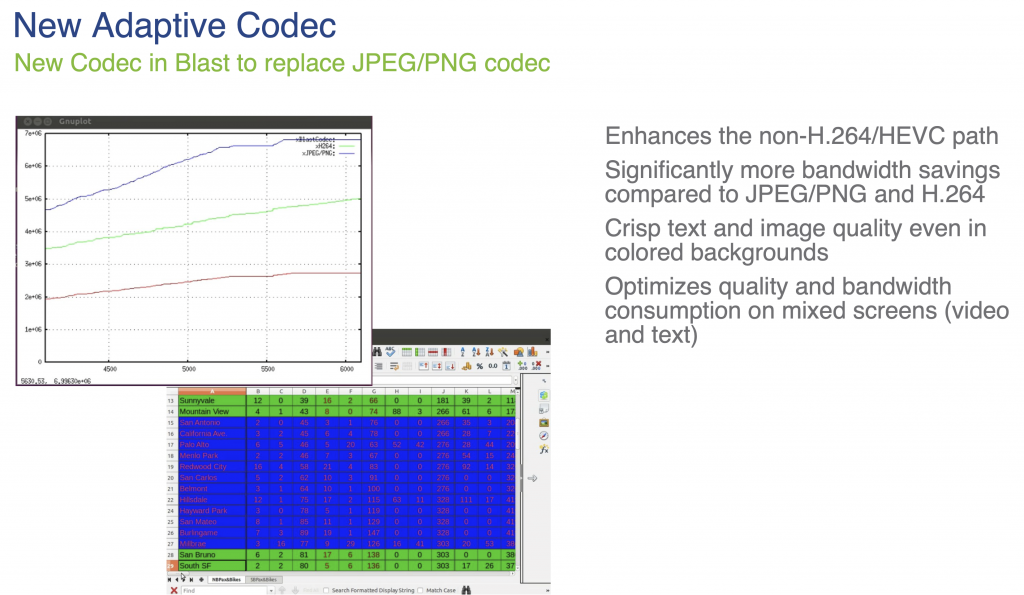 Vmware also have a new Codec switching which automatically switches codec based on screen content: I can see a big value for end users with this new feature and this will make experience even better with VMware Horizon. 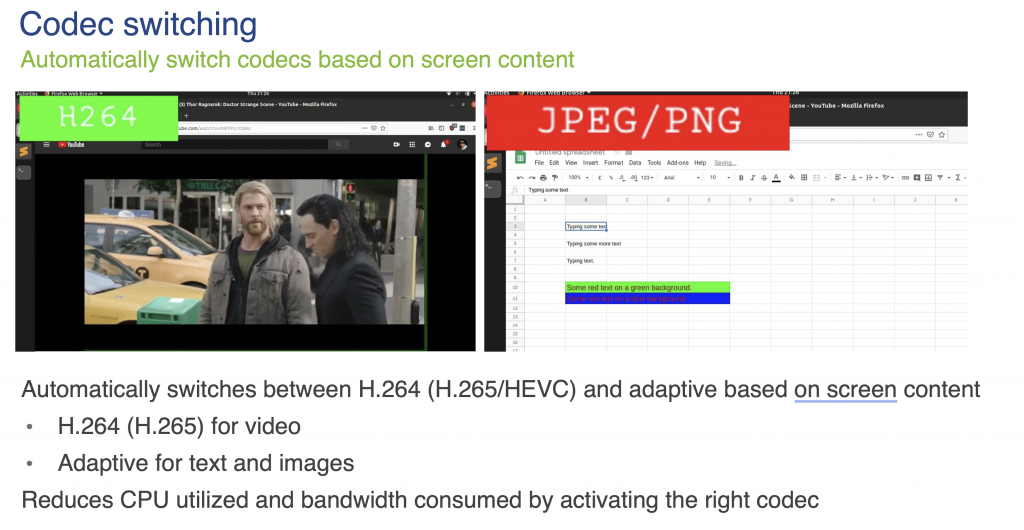 VMware also made this great video of what’s new

Now, lets dig into what’s new in this major release.

What is new in VMware Horizon 7.10 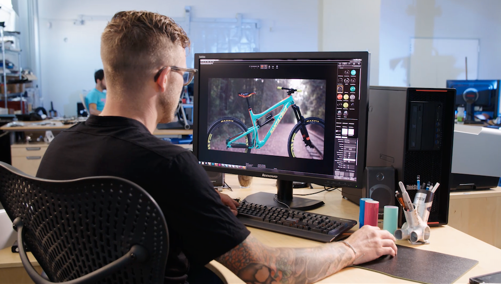 For the first time, businesses will have the ability to deploy NVIDIA Quadro® grade professional graphics applications and accelerated computing on-premises, in the cloud through Azure, or via a hybrid of the two using both Windows and Linux virtual machines. Azure will also offer customers supercomputing-class performance, with the addition of the Tesla Accelerated Computing Platform’s flagship Tesla® K80 GPU accelerators, for the most computationally demanding data center and high performance computing (HPC) applications.

Supercomputing in the Cloud

Powering some of the world’s highest performance supercomputers, the Tesla platform delivers dramatically higher performance and energy efficiency than a CPU-only approach and unprecedented application throughput in the data center.

By deploying the Tesla K80 GPU accelerator in its N-Series virtual machines, Azure dramatically expands access to supercomputing-class performance, enabling enterprises worldwide to accelerate their most demanding workloads, without requiring them to invest in, build and maintain dedicated computing resources.

Available in preview within the next few months, the N-series will feature the NVIDIA Tesla Accelerated Computing Platform as well as NVIDIA GRID 2.0 technology, providing the highest-end graphics support available in the cloud today.