RemoteFX technology works with GPU vendors such as NVIDIA, INTEL and AMD

I am very proud to be awarded Microsoft Most Valuable Professional (MVP) by Microsoft.

This is my first award from Microsoft and I am now part of a fine bunch of geeks. Expect many great things coming from me around Microsoft 🙂

Thank you all for your support and believing in the values I do, I will make sure to bring lots of knowledge into the MVP program. 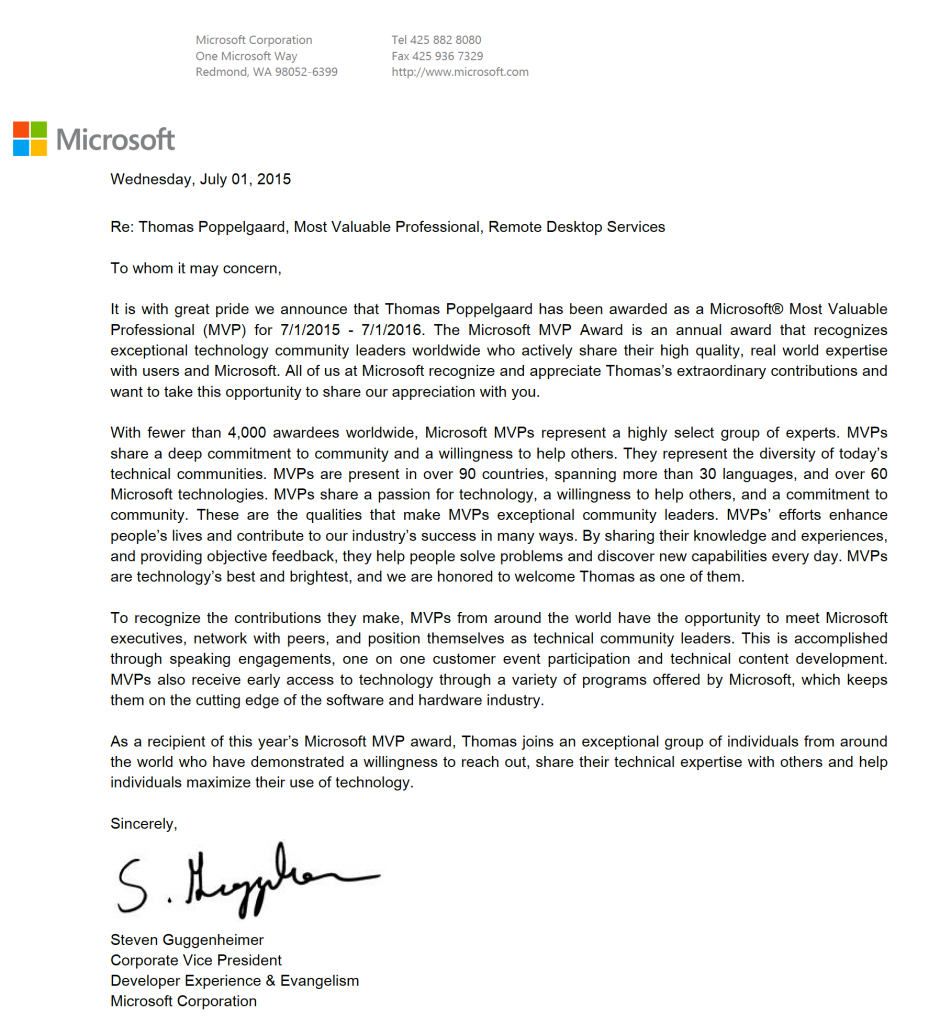 Citrix have released Feature Pack 3 for XenApp 6.5. If you are using XenApp 6.5 and have no plans moving from IMA to FMA architecture which XenApp 7.6 is then you might like the Feature Pack 3 components.

XenApp 6.5 Feature Pack 3 is an update for XenApp 6.5 customers, giving you access to new and recently released Citrix components. Download these individually and install them into your existing deployment. Some components require Platinum or Enterprise editions of XenApp 6.5.

Citrix encourages you to migrate your deployment from XenApp 6.5 to XenApp 7.6. To find out more about this, see  http://www.citrix.com/products/xenapp/tech-info/upgrade.html. 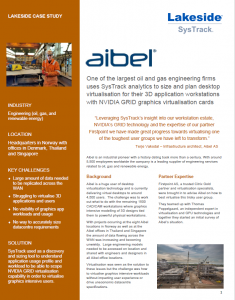 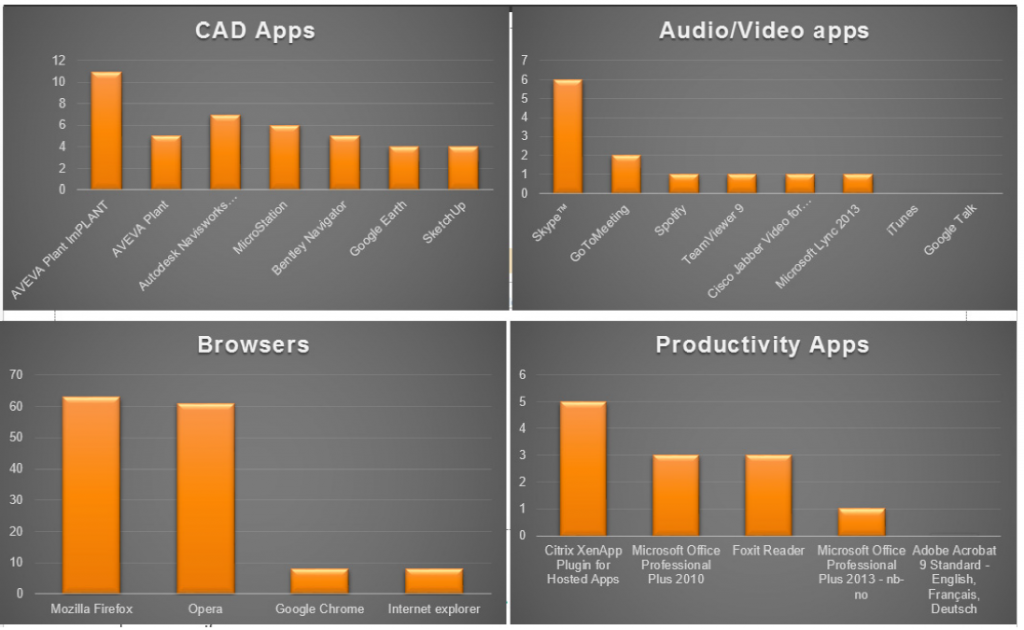 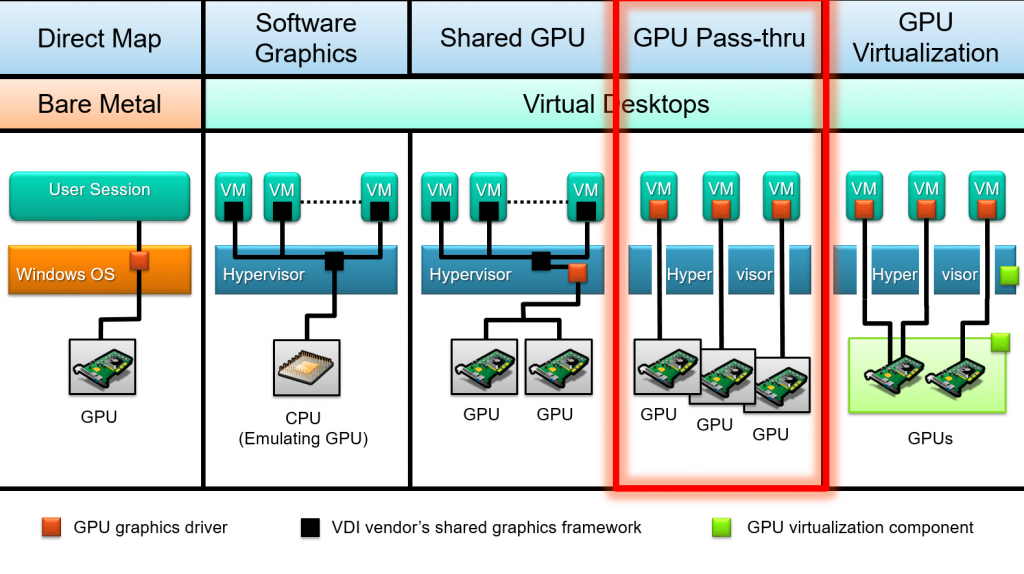 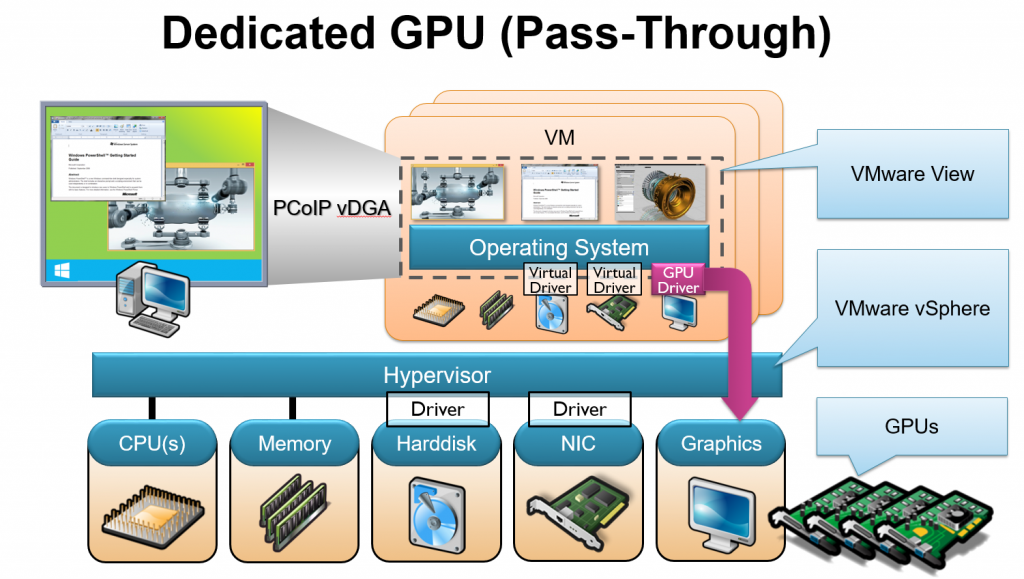