Citrix have released a new version of Citrix XenDesktop 7.11 and XenApp 7.11 and is now available for download.

This release is an important release no matter if you are working daily with Office application such as Excel, Word or Browsers and even highend applications such as CAD. The features in 7.11 have important improved user experience from the VDA to the Receiver that improves dramtically the user experience. NVIDIA NVENC technology is now part of VDA and supports even multiple monitors. The admin can now monitor RTT within Director this feature have been something I have asked for very long time and now finally its in the product, customer will love this new feature so its fast to see where the issue is in a infrastructure with which users that have latency issues. Version 7.11 is the release that fully supports Microsoft Windows Server 2016 that is soon GA, this means you can install Delivery components on Windows Server 2016, VDA on Server 2016, use Azure N-series with support for Windows Server 2016 Hyper-V Discrete Device Assignment (DDA) or you can use it onpremises with Hyper-V. Support for UWP is HUGE and I am very excited about this technology and this also used in Microsoft Hololens so cant wait to a Receiver for hololens so you can publish UWP apps to Hololens 😉 Imagine that. I can keep going on with all these new features lets dig in below and learn whats new, its incredible that Citrix raises the bar and comes with huge improvements and they this each 3 months 🙂 yes each 3months, you read it correct. If you dont have a plan for this in your company I highly recommend you build a strategy on how you upgrade you Citrix environment frequently to get these awesome new features. 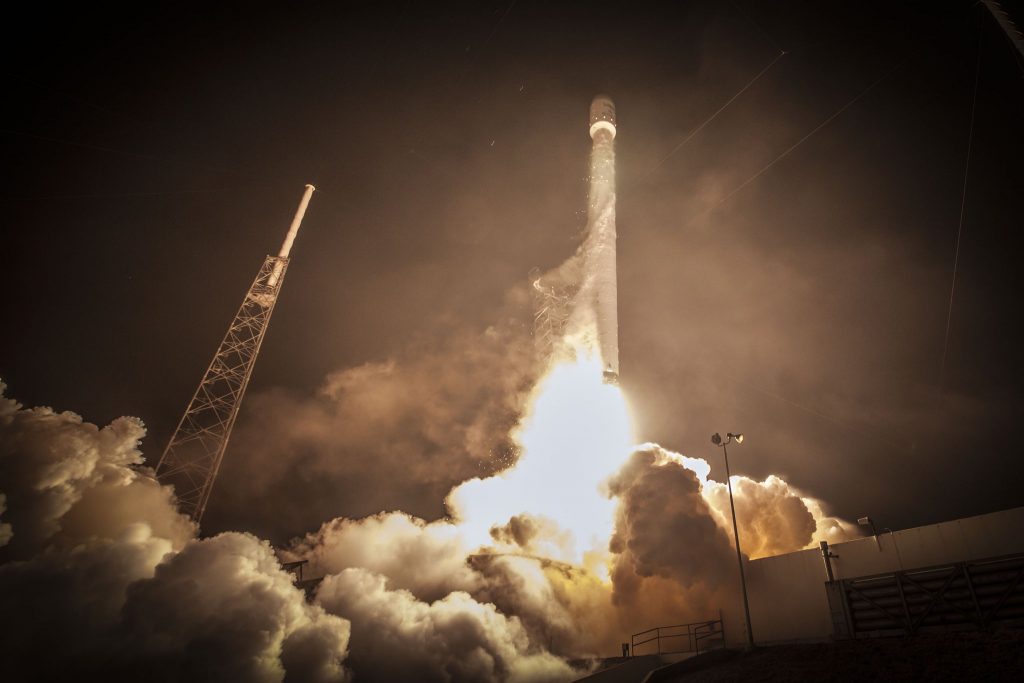 Over the last several years, many of us in the industry have discussed the need for community driven End User Computing podcasts focusing on virtualization topics for people designing, deploying, and using Citrix, Microsoft, VMware and surrounding†technologies. I am excited to share that this month, two new Podcasts are being launched! First, a warm congratulations to Jarian Gibson and Andy Morgan on the successful launch of their Podcast, Frontline Chatter. Here’s to many years of continued success! Next, allow me to introduce the End User Computing Podcast!

Citrix have released a new version of Citrix XenDesktop & XenApp 7.6

This is a major release that contains new version of many new software components.

I have in this article included all new product releases to give you an overview what is released related to XenDesktop & XenApp 7.6 solution.